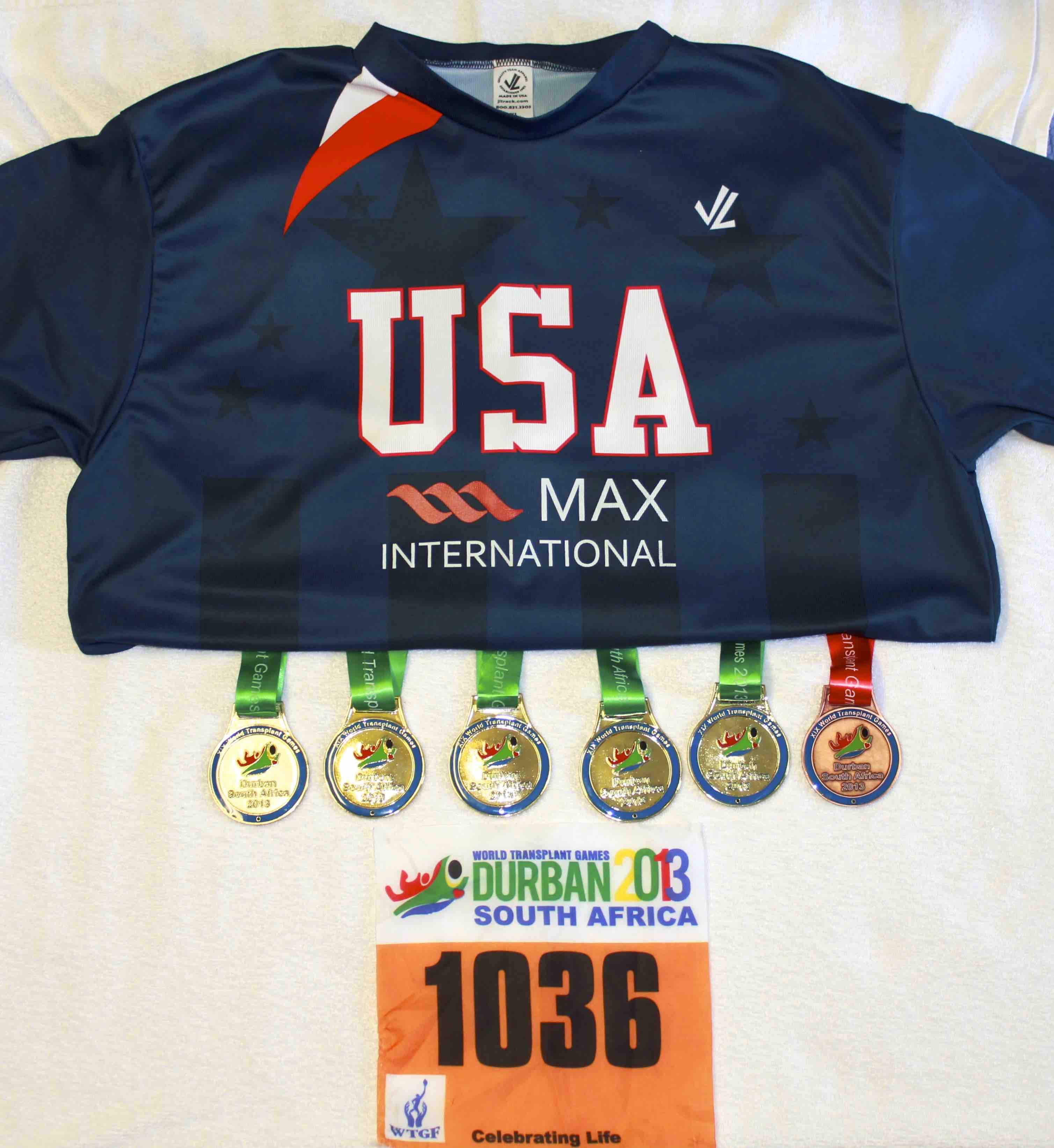 On Nov. 21, 2009, Howard had an emergency liver transplant at age 44. He had been diagnosed a few years earlier with two extremely rare and fatal liver diseases for which there are no treatments.  He was determined to beat the odds and traveled the world in search of a cure trying Chinese and Ayurvedic medicines, among others. In the meantime, his health was deteriorating rapidly and he was on the organ transplant list.  On Nov. 3, 2009, he walked (barely) into Hoag Hospital emergency room, and woke up 18 days later at Cedars-Sinai Hospital in Los Angeles with a new liver.

A Canadian native, Howard moved to Newport Beach in 2002.  He was a teacher at Corona del Mar High School from 2002-2006 and also the fitness director at Newport Beach Tennis Club. The multi-talented Dell is also an accomplished actor (“A Different World,” “The Young and Restless,” “That Seventies Show,” etc), musician and composer, and an expert on fitness, health and nutrition.

Howard has found that “life after transplant can be as rewarding as you want to make it. “ He believes that the Transplant Games is a very important way to communicate to the world that organ recipients can still lead normal lives.  He sees the Games as “a way to give people a goal to work towards while recuperating. It’s especially important for kids to know that they can still be athletic.”