Transplantees have gathered in Durban to compete against each other and raise donor awareness. 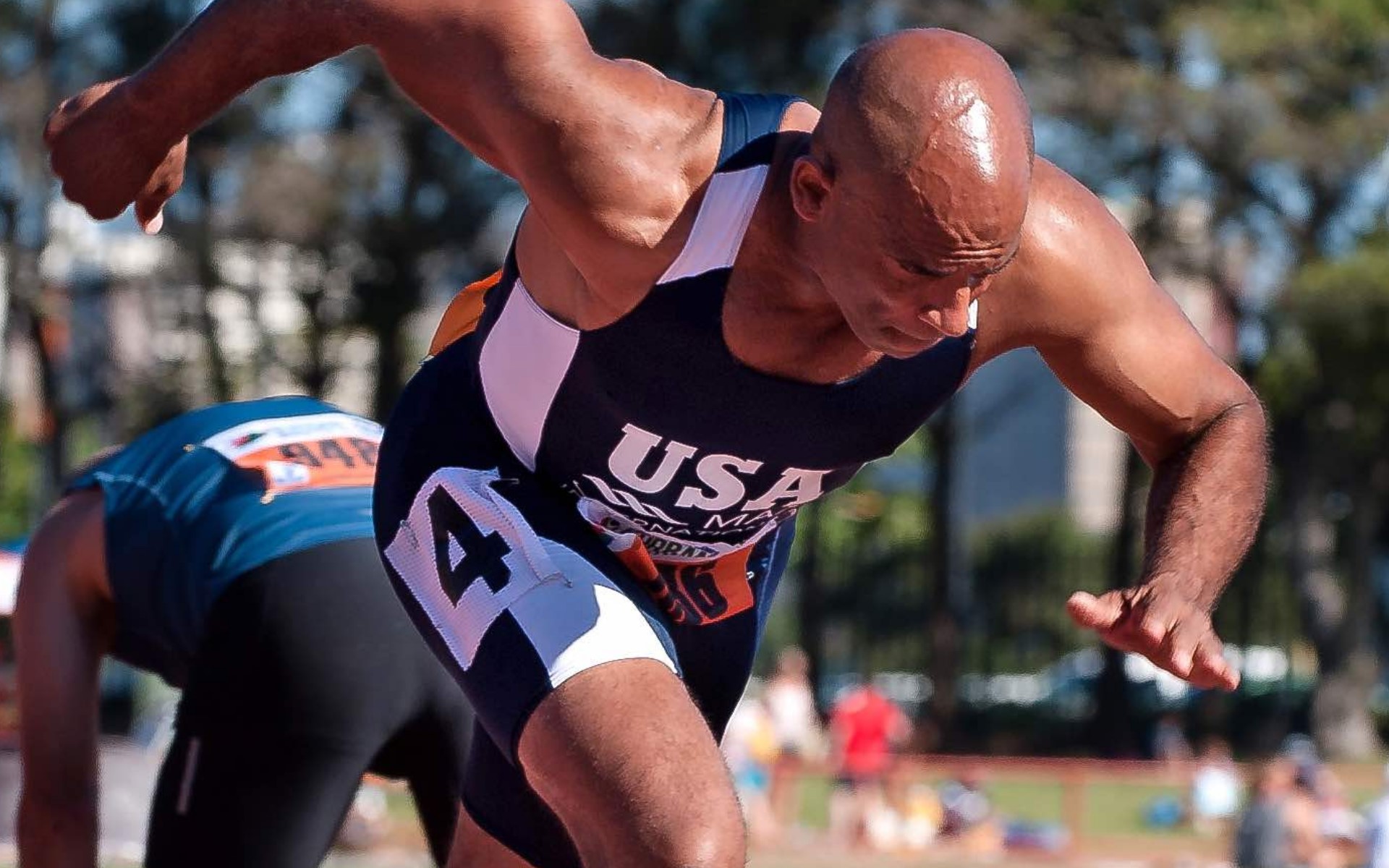 David Broit, manager of the Australian World Transplant Games squad, says organ trans­plantees “smile a lot”. In spite of the dark skies and inter­mittent drizzle, there were smiles and hugs all around as Broit, his team of 67 (ranging in age from 14 to 83) and hundreds of other athletes from around the world converge on Durban’s beachfront amphitheatre last Sunday for a walk that announced the start of the 19th edition of the games, taking place in the city from July 28 to August 4.

This is the biggest organ donor awareness event in the world with nearly 2000 athletes, all of whom had to participate in qualifying events in their countries and all of whom are transplant recipients of either solid organs or bone marrow.

It aims to give hope to those awaiting transplants and to encourage people to become donors. According to the World Transplant Games Federation president, Olivier Cous­tere, countries that have hosted the event have experienced increases in organ donation rates of 30% or more. Another central objective of the event is to show the difference an organ transplant can make to the life of an individual.

This difference is evident in Canadian Howard Dell, a former winter Olympian, professional footballer and basketball player as well as a TV actor who was diagnosed with the rare liver disease primary sclerosing cholangitis and Wilson’s disease, which is caused by too much copper in the liver, in 2006.

Dell, clad in a giant blue jersey and tights looks no different from any other American footballer. But he produces a picture on his phone of himself lying in a hospital bed, weighing only 67kg.

“This was just after my transplant,” he says. “When I was diagnosed, the doctors gave me three to six months to live. But I hung on to my liver for as long as I could – almost three years – because it took me a year and a half to get on to the waiting list before, finally, with days left to live, they informed me that a liver had become available and I had the transplant on November 17 2009.”

Since then, he hasn’t looked back. Seven months later he participated in the United States Transplant Games. He is in South Africa to compete in the 100m, 200m, javelin, discus and ball throw events. At last year’s US Transplant Games, Dell – who is 1.88m tall – won five gold medals, and he is not taking his trip to Durban lightly.

“I ain’t messing around. In the US, in some events, I have some fun and don’t take them seriously, but when you come to World you want to see competition. You want to show what Olympic level and what professional football competitiveness is.”

But for 16-year-old Hunter Messer, a liver transplantee from St Antonio, Texas, the games are more an opportunity to meet others like him than a serious competition. It cost the Messer family, made up of his two siblings and his father, $15 000 to travel to South Africa.

“It’s worth it,” his father says. “He’s really into meeting a lot of friends from other countries – that’s what this is about.”

Messer, who also suffers from kidney failure and is blind in his right eye, takes nine pills a day. But he is all smiles and high fives as he interacts with little children playing along the beachfront.  “I participate in the long jump, in the 100m sprint and the bowling, and I do it for the fun of it. I don’t train much but I always medal,” he says.

At the Westville Country Club where the squash event is taking place, the atmos­phere in the South Afri­can squad is more one of camaraderie than rivalry.

Alice Voigt, a 28-year-old double lung transplantee from Jo’burg, has just learnt that the only other person in her age division is fellow South African Catherine de Beer, a kidney transplantee.

But, although Voigt admits that she is nervous, she and De Beer are happily chatting and agreeing on a time at which to start their game. Kobus Weideman – also a kidney transplantee, who has won silver and bronze medals in previous editions of the games – confesses to being “very competitive”, though he admits he doesn’t think he would be able to play world league squash.

“That would be too straining on the body. There are a couple of people in the games who used to be world champs and Olympians before they had their transplants – they had to give that up.”

“They are on medication for control of organ rejection, to prevent the adverse effects of immunosuppression and to treat pre-existing or new co-morbidities like diabetes mellitus. Some of the medications are organo-toxic or may become so. Stresses of competition may cause the athletes to become dehydrated or hypertensive, so these athletes are faced with much more than just training for their sport.

“The World Transplant Games are a celebration of the human spirit. The determination of our transplanted athletes ensures that they never give up hope. They are grateful for every moment that they can do their sport and for them to just take part means that they are winners,” he says.

One person who hopes to compete in the games in the future is one of only six South African heart and double lung transplantees. Tina Beckbessinger was born with congenital heart disease. Now 32, she had the transplant two years ago – by which time she was bedridden, sleeping 18 to 24 hours a day and on oxygen most of the time. Now she cuts a cheerful figure walking around with her fiancé and cuddling a little dog in her arms.

At the Save Seven Lives walk she has strong words of encouragement for Matthew Legemaate (15) who is on the transplant list for a double lung and heart: “Don’t give up! Keep hoping and it will happen soon.”

Leggemaate has had five open-heart and many other related surgeries. But he is at the beachfront, mingling with transplantees.

“The physical tiredness he constantly feels affects him not only physically but also mentally, so every­thing is hard work for Matthew,” says his mother. “Despite all this, he will continue to push on and, in the case of the WTG, he was determined to be involved somehow, even if it was just to go to the walk.

“He was really encouraged by just how well the participants looked and generally the appearance of norma-lity of their lives.” 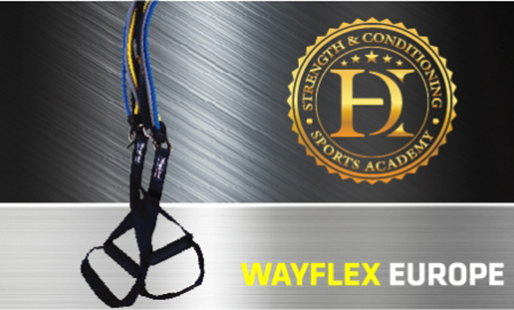